The future of work in
the age of AI/Automation.

There is no law of economics that says a product or service must require human labor.  When the AI comes across something it hasn’t seen before, it refers it to a human, observes what the human does and learns from it so it can handle the case the next time. Machines that can learn is what is fundamentally different about the Fourth Industrial Revolution in comparison to the previous ones.

Over the course of thousands of years, human brawn was replaced by animal power, then wind and water power, then steam, internal combustion and electric motors. But the human brain and human hands had no substitute.

The technologies emerging today — artificial intelligence fed by big data and the internet of things and robotics made practical by cheap sensors and massive processing power — change the equation. Many of the tasks that simply had to be done by humans will, in the coming decades, fall within the capabilities of these emerging technologies.  And that will lead to the loss of jobs that cannot be replaced.

The notion of a “job” working for a stranger at a “company” is a very recent invention. And humans are supremely adaptable. After tens of thousands of years living in small villages of hundreds of people where everyone was related, who could have imagined cities of ten million strangers living side by side? Ideas like slavery, commonly accepted for millennia, were eventually discarded.

Technological progress can be an amazing achievement for humanity as it has been up to now.  It can free people from meaningless, tedious, dangerous jobs and give them time to pursue their passions, reach their full potential and contribute to their communities.

But for all of us to benefit, we have to rewrite the rules and create new economic mechanisms like Universal Basic Income that will provide a floor under which no one can fall during the transition and lead to new conceptions of a meaningful life. 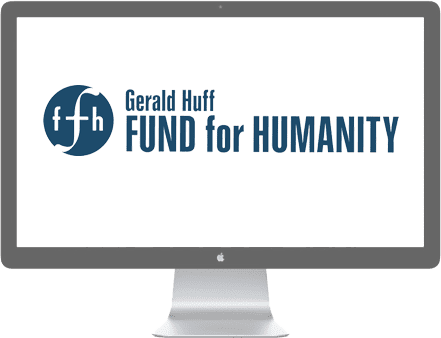 The Fund for Humanity raises awareness of the threat of technological unemployment and supports Universal Basic Income (UBI) by collaborating with education and advocacy programs and individuals to further its understanding, acceptance, and implementation to benefitall Americans.

Visit the Fund For Humanity 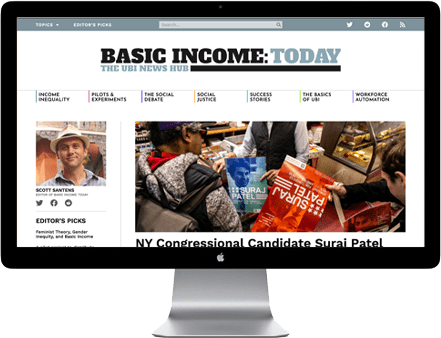 Community was created by the Fund to provide news and information and to further the discussion and debate about UBI and its impact on workers’ purpose, identity, dignity, and the economy at large.